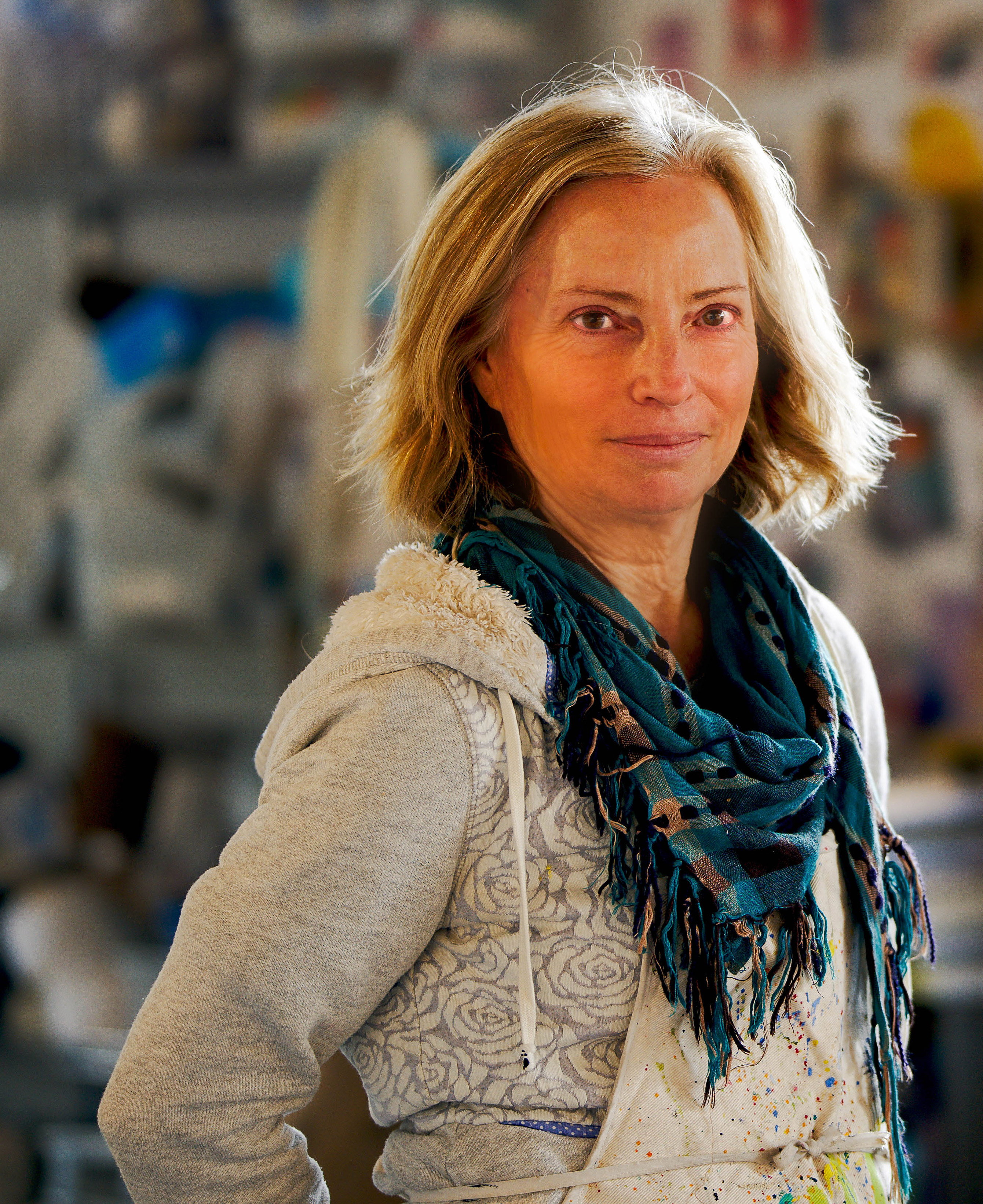 Francie Hester has exhibited her work both nationally and internationally. She has received honorary grants from the District of Columbia, from the Arts Council of Montgomery County, MD and from the Maryland State Arts Counsel. Hester’s commissioned works include a 2016 sculpture for Memorial Sloan Kettering in New York City and an 18-foot atrium piece for the Chicago Kent College of Law. Her work is represented in numerous private and corporate collections including the World Bank, Airbus, Capital One and the International Monetary Fund. She received her M.F.A. in painting from the University of Maryland, College Park, and a B.F.A. in painting from the University of Michigan. Hester lives and works in Silver Spring, MD and Boulder, CO. She is represented by Susan Eley Fine Art in New York City.