Wordfall II was a site specific installation for the gallery at the Howard Hughes Medical Institute Janelia Campus.

Text is a catalyst and integral to the concept behind Wordfall. Brendan Ogg was an aspiring writer with a love of poetry from bygone eras; John Keats and TS Eliot among them. It was heartbreaking when Brendan succumbed to brain cancer at the tender, yet insightful, age of 20. His death left a community of friends, family and colleagues devastated.

Brendan’s poetry from his book Summer Becomes Absurd was woven together as a tribute to his life and spirit. Friends, family, and even some who did not know Brendan, wrapped more than 40,000 paper clips with his words. A new community emerged as those who wrapped connected through shared stories of sorrow and of hopes. The wrapped paperclips transformed the written work, so easily lost, into a living memorial linkages of words, random at times, but with inherent messages.

“What else do we have except remembrance and memory? Without memory we are lost.” — Elie Wiesel

Wordfall includes five poems from Brendan’s collection in Summer
Becomes Absurd. Each abstracted poem is a set of woven words 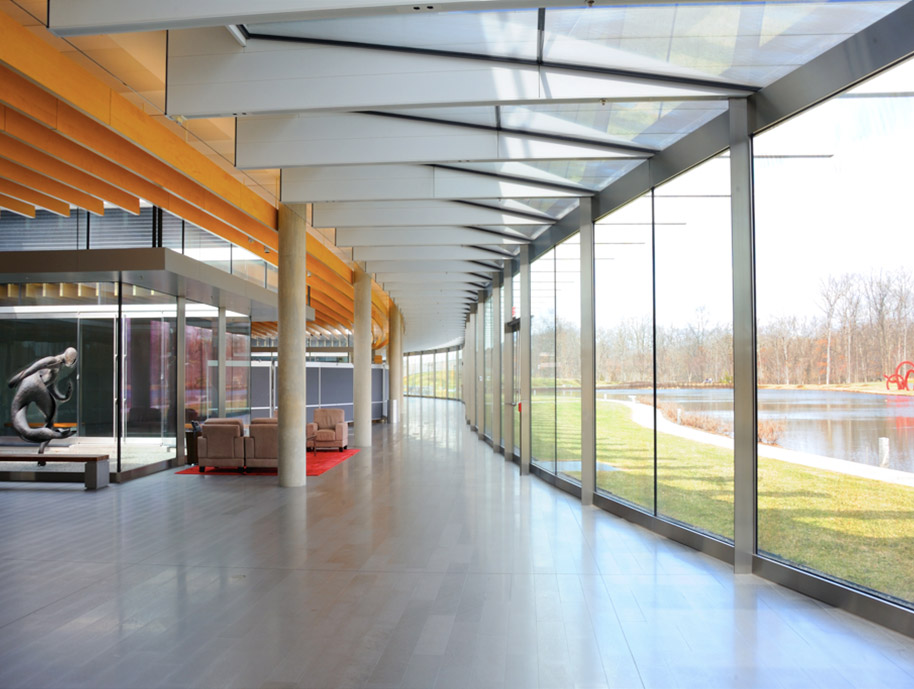 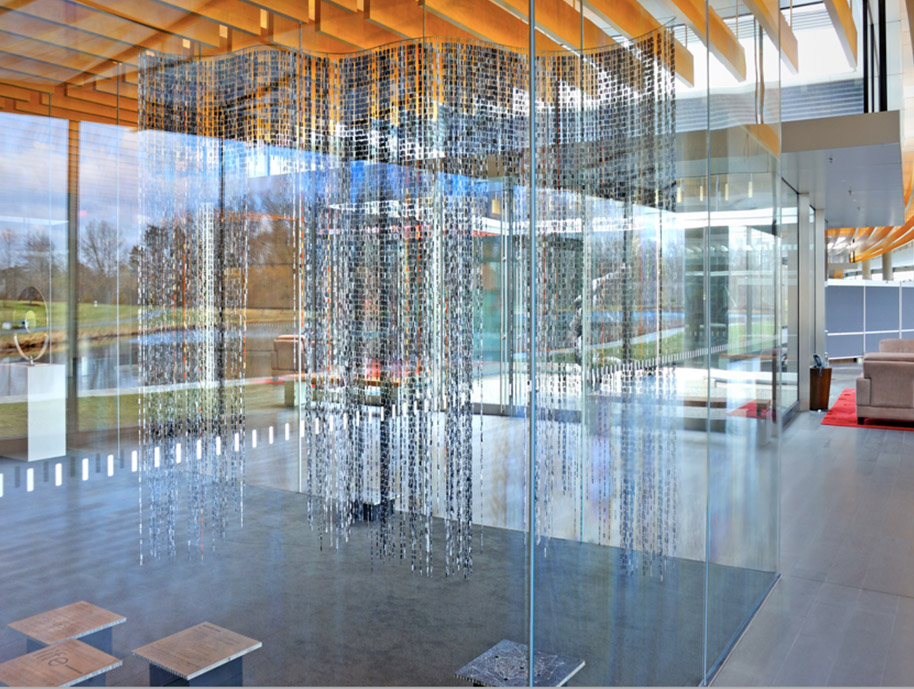 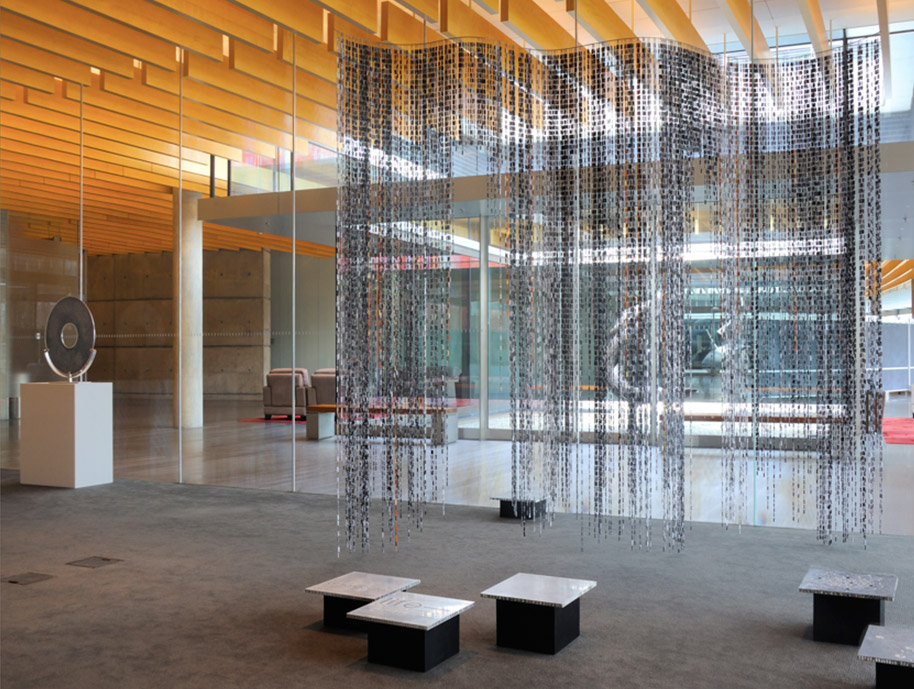 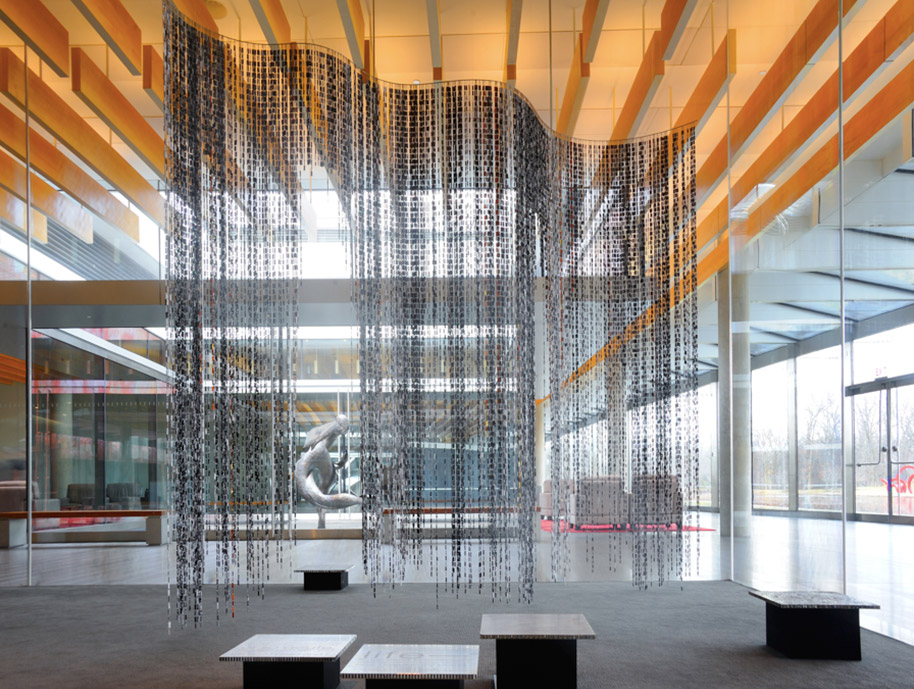 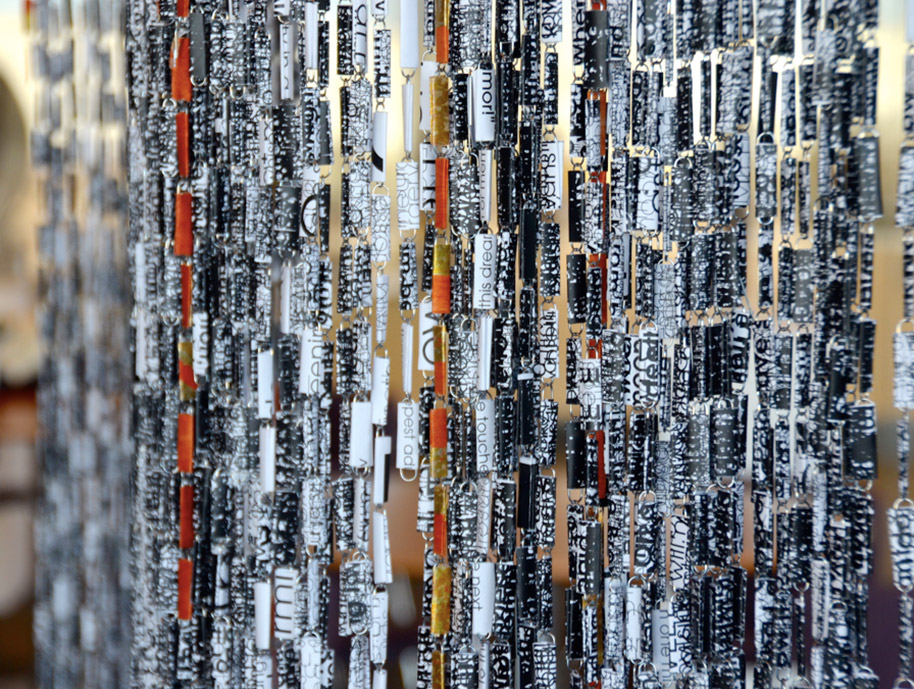 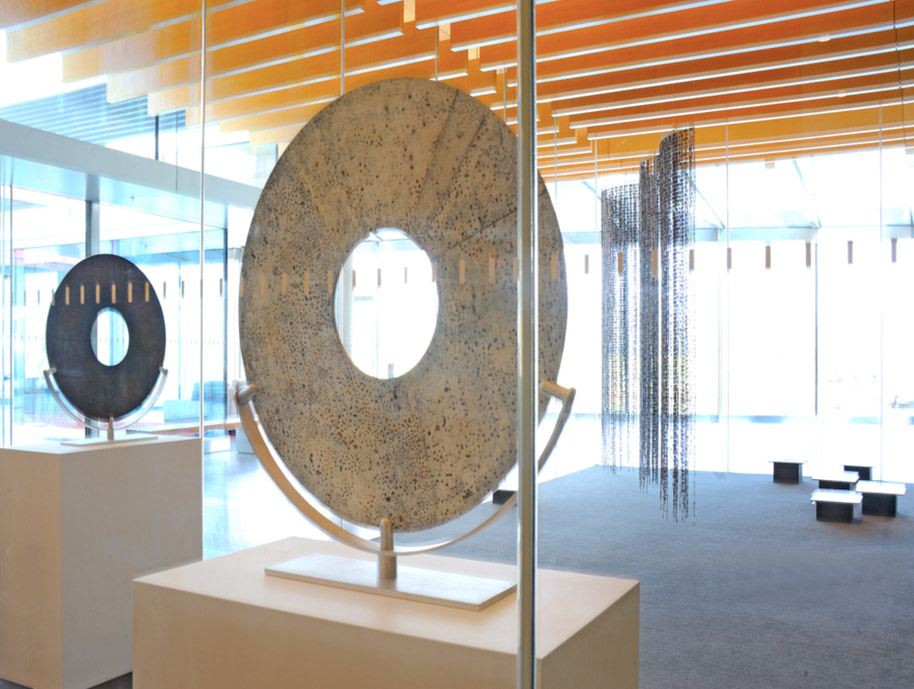 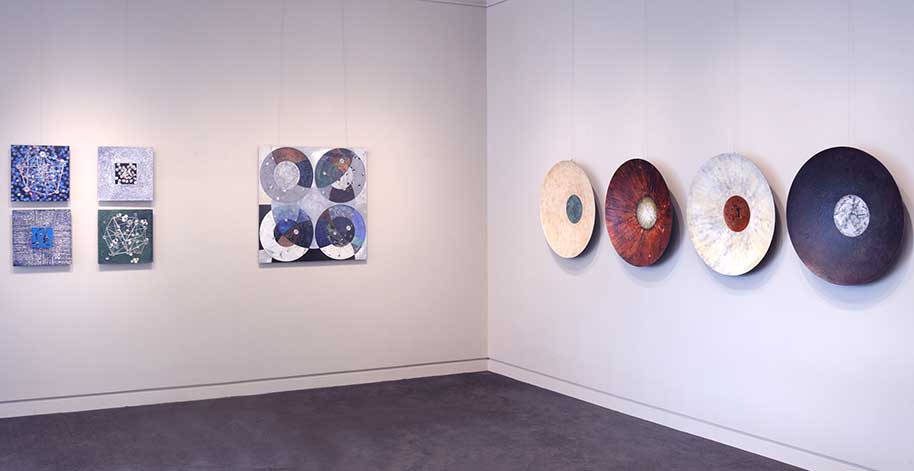 Copyright 2023 Francie Hester. All rights reserved.
Nothing may be reproduced without permission from artist.