Francie Hester and Lisa Hill’s new installation Wordfal, is part of the Words and Letters exhibition at the Athenaeum in Alexandria, Virginia. The exhibition represents regional artists’ fascination and explorations of text as a component of visual art. The exhibition runs from May 8 through June 22, 2014.

Diane Granat Yalowitz had a gift for words. As a journalist and senior editor of the Washingtonian magazine, Diane’s words gave advice, comfort, and guidance. Brendan Ogg was an aspiring writer with a love of poetry from bygone eras; John Keats and TS Eliot among them. Brendan was a beloved friend of Diane’s son, Adam. It was a heartbreaking coincidence when Diane succumbed to brain cancer and six years later, Brendan did as well. Their deaths left a community of friends, family and colleagues devastated.

In separate efforts, Diane articles and Brendan’s poetry from his book Summer Becomes Absurd were woven together as a tribute to their life and spirit. Friends, family, and even some who did not know Diane or Brendan, wrapped more than 60,000 paper clips with their words. A new community emerged as those who wrapped connected through shared stories of sorrow and of hopes. The wrapped paperclips transformed the written work, so easily lost, into a living memorial, linkages of words, random at times, but with inherent messages. 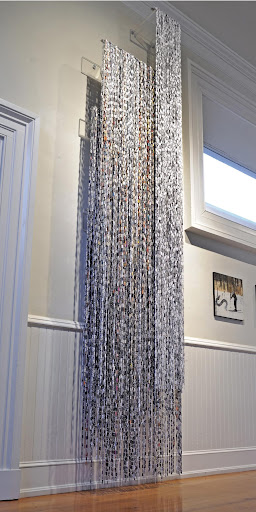 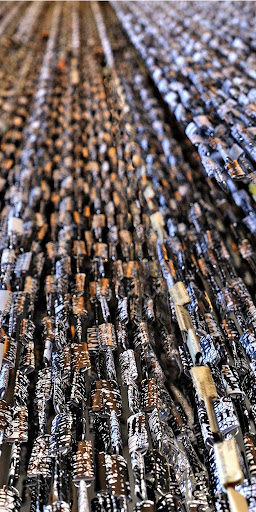 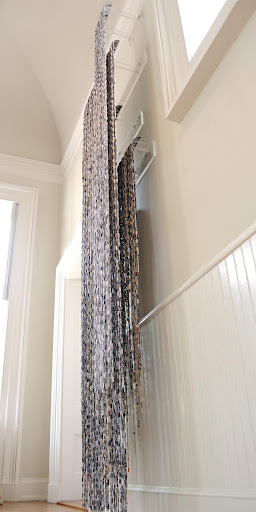 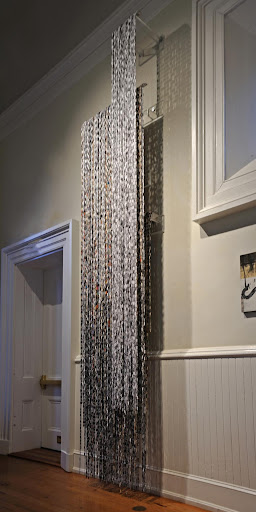 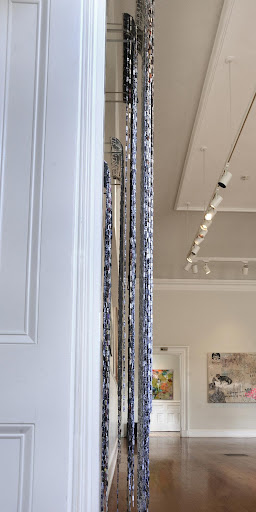